Just like that, we have quickly sprung into April! Things are warming up in Asheville and with the days growing longer that means more time to spend enjoying the outdoors!  We invite you and your friends to explore our April wine features and join us on the terrace at Bargello or the patio at Posana, both in the heart of downtown Asheville.  Looking for something different by the bottle or by the glass?  Posana holds Wine Spectator’s Best of Award of Excellence with over 350 selections.  Bargello is also recognized by Wine Spectator and is the recipient of their Award of Excellence. 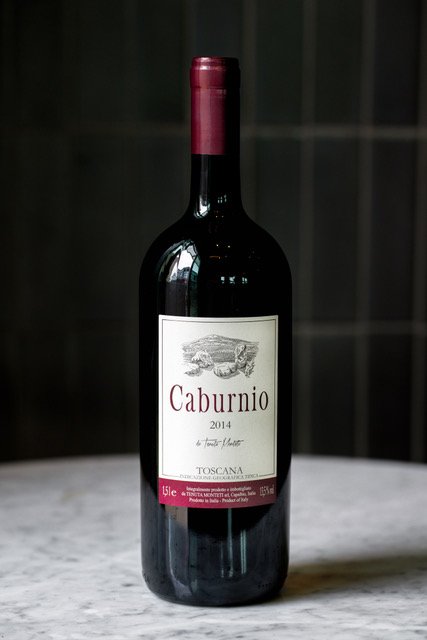 If you’ve ever heard of the wine Sassicaia, then you’re familiar with the term ‘Super Tuscan’. Enter Tenuta Monteti’s ‘Caburnio’ – a heavyweight contender for the ranks of wines made in Tuscany from traditionally non-Italian varietals. An incredibly special offering by the glass, we’ve landed on the 2014 vintage in a magnum bottle that maintains the wine’s freshness and aged personality. The name ‘Caburnio’ comes from a typo made by Pliny the Elder in the 1st century AD when illustrating winemaking in Roman times. The wine itself is a blend of grapes usually found in Bordeaux, but when planted in ancient Mediterranean soils along Tuscany’s coastline, produces a singular and unique profile. Throughout the 8 glasses this bottle holds, you’ll find a myriad of flavors from the shrubbery you’d find on the hillsides of the Maremma like sage and rosemary to freshly picked raspberries, bursting with juicy, tart flavor. In true Tuscan fashion, this wine must be enjoyed with a full feast – something far easier to accomplish than you’d think with our menu selections. 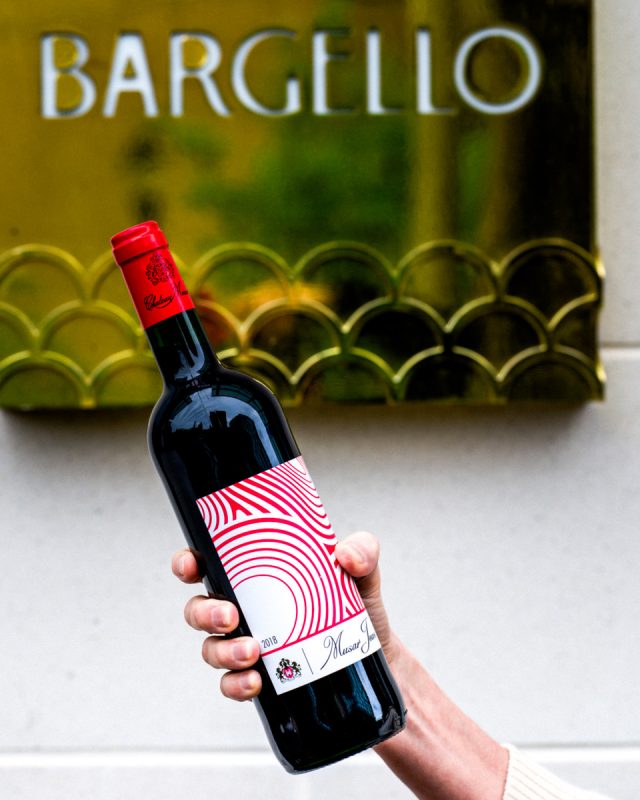 Keeping in line with Bargello’s concept of a Mediterranean-focused food menu, our wine program highlights the products of one of the oldest wine-producing regions in the world: Lebanon. Hailing from Bekaa Valley, once home to Phoenicians and current host to ancient temples for the Roman god Bacchus, Chateau Musar brings a centuries-old tradition to the forefront of our Mediterranean palates with a blend and technique imbued by the masters of their craft: the French, primarily the Bordelaise. Comprised of Cinsault, Syrah, and Cabernet Sauvignon, the modernly crafted ‘Jeune’ stains your glass with an inky presence where you’ll find a mouth-watering structure with rich notes of dark fruits like cherries and plums. The fruit profile is supported by a subtle hint of spice and earth – all core elements of the grapes they represent, none touched by oak and without a hint of fining or filtering on this minimal intervention wine. This wine is to be enjoyed with friends, a first date, or on your travels to one of the temples in its home country. However you drink it, this will bring you back to the time when wine was rustic and new to the world around it.

Bargello, opening in October of 2019, launched with a magnificent wine list curated by Sommelier Emily Dunnaway and went on to receive the Award of Excellence from Wine Spectator in 2020.  We look forward to sharing our collections with you! 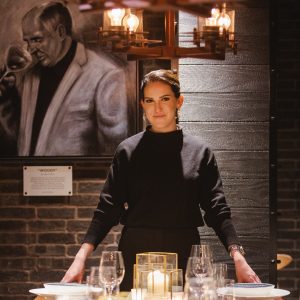 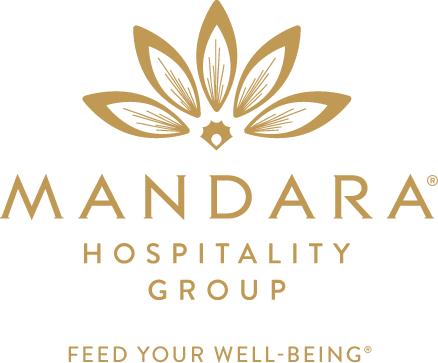